5 USA was launched in 2006 and is the sister channel to both Channel 5 and 5 Star broadcasting movies and TV shows from the United States of America.

The channel was originally launched as Five US but was rebranded as Five USA in 2009 and again rebranded in 2011 as 5 USA. 5 USA has had some great success and was second only to BBC One for the audience share at peak times due to broadcasts such as CSI Crime Scene Investigation and Without a Trace.

Through our website and the 5 USA live stream, you can watch TV shows right on this page, including the following:

Join our community to meet other fans of British TV! Take part in discussions, post updates, chat and more! 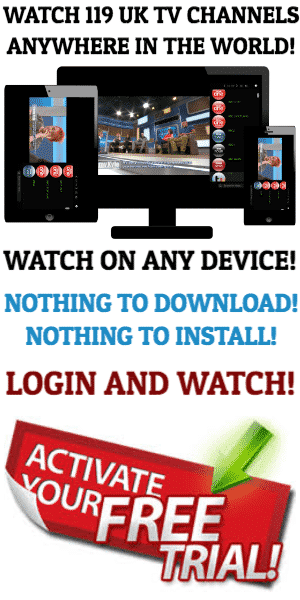